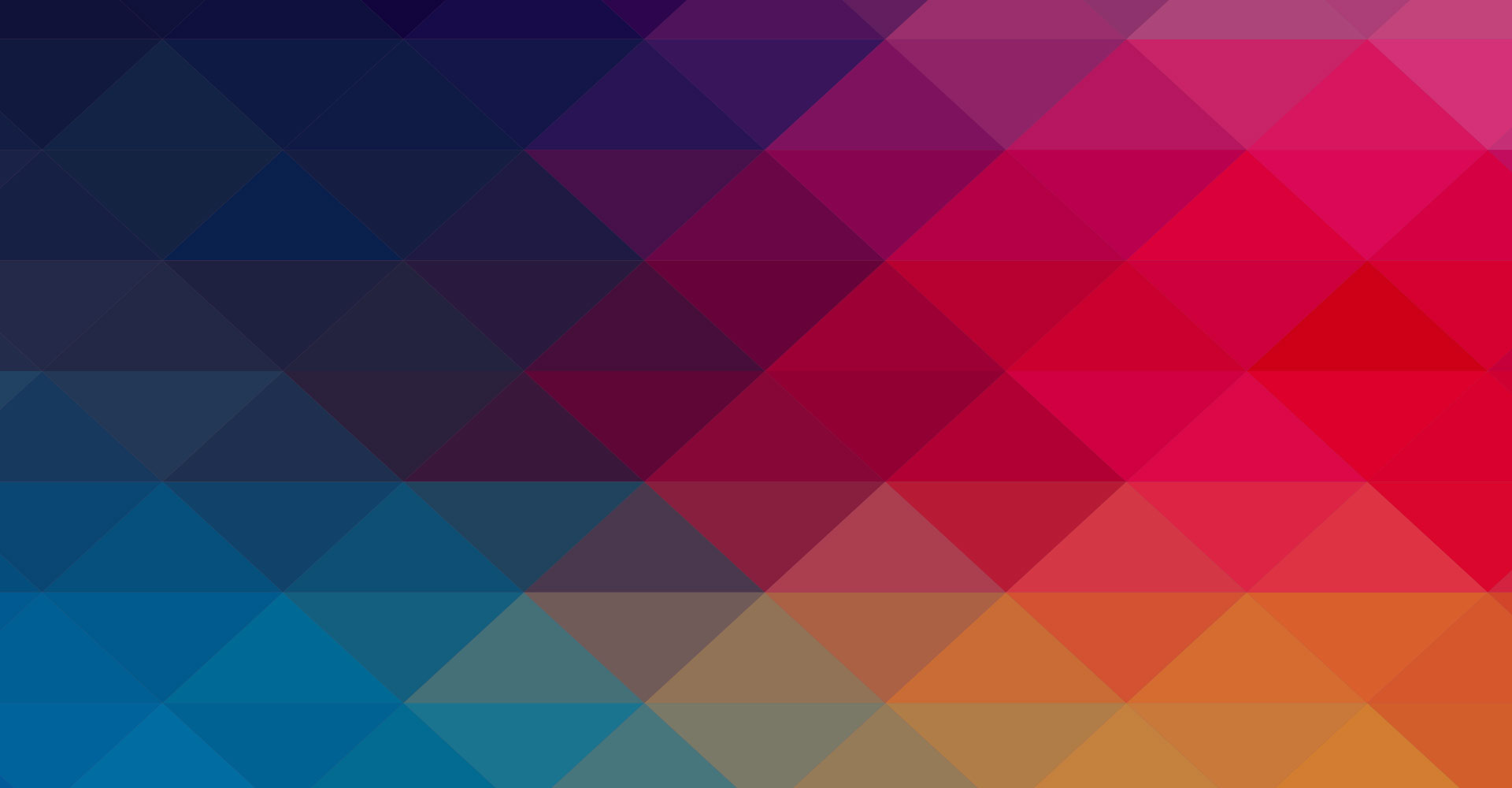 Two Romanians, beaten-up after attending an annual Bucharest gay march, were also victims of a botched investigation, according to human rights judges.

They ruled yesterday that in the case M.C. and A.C. v. Romania (no. 12060/12), the applicants, M.C. and A.C. suffered violations of Articles 3 and 14 together (investigation) of the European Convention on Human Rights.

As just satisfaction, the European Court of Human Rights awarded EUR 7,000 each to M.C. and A.C. in respect of non-pecuniary damage and EUR 3,863.02 to the two applicants jointly in respect of costs and expenses

On 3 June 2006, the applicants participated in the annual gay march in Bucharest. On their way home in the metro, they were attacked by a group of six young men and a woman. The attackers punched and kicked them and shouted homophobic abuse at them. Both applicants sustained injuries, including bruises, contusions and minor cranio-cerebral trauma – all confirmed in medical examinations undergone by the applicants.

They also submit that they underwent group therapy to deal with the psychological trauma of the attacks.

The applicants immediately filed a criminal complaint against the attackers, stating that the assault was based on their sexual orientation. They believed that their attackers must have identified them during the march and then followed them into the metro as, following instructions given by the organisers, they were not wearing any visible signs that could have given away the fact that they had attended the march.

Within days, they also presented all the evidence at their disposal, in particular pictures taken by a photographer during the assault and the identification of certain attackers by both the photographer and M.C., the first applicant. Their file was eventually allocated to the Metro Police Station in April 2007. One witness was subsequently heard and, as one of the attackers was believed to be a football club supporter, the police also attended 29 football matches and carried out random checks at metro stations.

However, in 2011 the police stated that they did not intend to institute a criminal prosecution, having found it impossible to identify the culprits and the alleged crimes having in the meantime become statute-barred. The prosecuting authorities subsequently endorsed the police proposal and, ultimately in August 2012, the courts dismissed the applicants’ complaint about the decision not to bring criminal proceedings, also finding that the crimes had become time-barred.

They allege in particular that the authorities did not take into account the fact that the offences against them were motivated by hatred against homosexuals and, more generally, that there is a lack of adequate legislative and other measures to combat hate crimes against the LGBTI (Lesbian, Gay, Bisexual, Transgender and Intersex) minority.